Over the last few years, Bitcoin has seen a surge in popularity. Even though it’s sometimes associated with scammers and deemed a currency for less than honorable dealings, there are some who enjoy the notion of anonymity it brings while shopping online.

Whether you personally agree with the idea behind Bitcoin or not, when you take into account that its userbase has grown considerably in the last four years as well as the fact that online shopping is on the rise, it only makes sense to consider enabling Bitcoin payments on your site.

Thankfully, WordPress doesn’t fall short when it comes to Bitcoin integration with your WordPress website. In today’s post, we’ll take a look at Bitcoin’s history, its benefits, and discuss plugins that will help you accept Bitcoin payments.

Bitcoin was created in 2009 by Satoshi Nakamoto. However, it’s worth mentioning that the true identity of Bitcoin’s creator is not known and the above name is his pseudonym.

A bitcoin is created through a process called mining bitcoins in which a computer in a P2P network solves a specific mathematical task. There is a limit imposed on the total number of bitcoins that can be created. The mathematical tasks get progressively harder as more and more bitcoins are created. Current estimates project that the number of possible bitcoins is limited to 21 million while the current exchange rate shows that one bitcoin is worth $4,736. 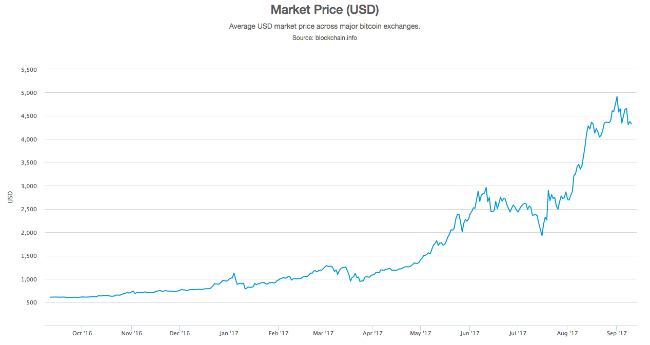 Regardless of its negative associations, Bitcoin is a viable payment method. While it certainly isn’t a mainstream currency, Bitcoin comes with several benefits that make it an attractive option for both the consumers and the online merchants.

Here are some of the main benefits that make Bitcoin an attractive option:

However, there are some drawbacks associated with Bitcoin and cryptocurrency in general.

The main takeaway from this is that you shouldn’t replace the payment methods you currently accept and switch to Bitcoin exclusively. Rather, integrate Bitcoin with existing options and offer your customers an additional way to pay for your goods and services.

Before diving into the plugins, it’s worth mentioning that you will need a Bitcoin wallet to start accepting Bitcoins. Think of Bitcoin wallets like digital bank accounts. When a transaction occurs, Bitcoins received are placed into the wallet and then converted into regular currency if you decide to do so.

The conversion is one of the biggest advantages of a Bitcoin wallet. There are several Bitcoin wallet providers and most of them offer the ability to convert the cryptocurrency into your local currency. You can also use your Bitcoin wallet to send Bitcoins to other people as well as make your own online purchase. Some of the most popular Bitcoin Wallets include the following: 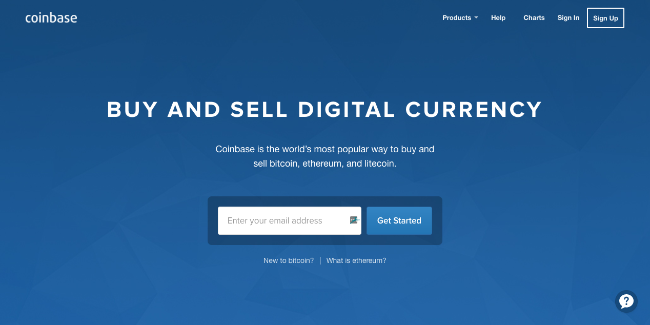 Coinbase is a great option if you’d like the ability to buy and sell cryptocurrencies as well as store them in a digital wallet. Aside from Bitcoin, they support buying, selling, and storing of other digital currencies such as LiteCoin and Ethereum. It’s one of the best-known solutions for storing Bitcoins which makes it a viable choice to consider. 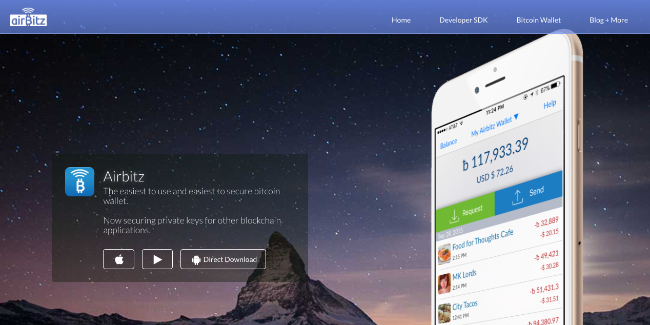 Airbitz allows you to trade and store your Bitcoins similarly to Coinbase but it prides itself on security and privacy as the main benefits. It also supports Bluetooth and NFC payments and allows you to manage your wallet from your mobile device. Bitcoin payments are converted into your local currency at your convenience. The mobile app also comes with a handy calculator which allows you to keep track of the Bitcoin’s value and know exactly how much you’re getting.

CoPay is a great choice if you’d like to manage multiple Bitcoin wallets. It allows you not only to have a personal and a business wallet, but you can also setup a test wallet as well as share your wallets with your family or coworkers.

8 Plugins to Accept BitCoin Payments on Your Site

Even though Bitcoin is not as widely accepted as credit cards, PayPal or Stripe, there are several WordPress plugins that allow you to integrate Bitcoin as the payment method on your site. Here are 8 of the best plugins that will help you get started with Bitcoin.

Digital Paybox plugin is a premium plugin that works with digital products only. Among various payment gateways such as PayPal, Stripe, Skrill, and others, it allows you to accept Bitcoins through the BitPay portal. The plugin creates a “paybox” where customers can select BitPay as the payment gateway and submit their email address. When the transaction has been processed, customers will instantly get a link to their digital product.

Price: The plugin is available from CodeCanyon for $20.

Easy Digital Downloads is another WordPress plugin geared for those who are selling digital products only. The core plugin is available for free in the official repository, however, the ability to accept Bitcoins through BitPay comes as a paid extension.

Price: The core plugin is free, Bitcoin extension is available for $89 for a single site license.

This plugin is a great choice for anyone who wants to monetize their website through paid content or through membership sites. It allows you to accept payments in various cryptocurrencies without any fees and the ability to set your own prices in more than 100 currencies. It also allows you to sell physical products and accept payment for them in any of the supported cryptocurrency.

Price: This plugin is freely available from the official repository

If you run an online store powered by WooCommerce, consider Mollie Payments for WooCommerce plugin. It allows you to integrate several payment methods through a single plugin, rather than installing several extensions. The plugin allows you to accept credit cards, bank transfers, and more importantly Bitcoins as payment methods.

Price: The plugin is free, however, successful transactions carry a processing fee

Stripe is becoming increasingly popular and many business owners prefer it over PayPal. However, Stripe can be used for more than just credit cards. With the help of this plugin for WooCommerce, you can enable additional payments such as Bitcoin on your WooCommerce store.

Price: The core plugin is available for free and allows you to accept Bitcoin payments. If you want to enable Apple Pay as well, you can purchase the premium version of the plugin for $59 for a single site license.

The Coingate for WooCommerce extension is a simple no-frills solution for accepting cryptocurrencies on your site. Payments received from customers can be instantly converted to local currency and you can receive payouts in Euros and U.S. Dollars directly to your bank account or PayPal.

Price: This plugin is free

Bitcoin Payments for WooCommerce is another plugin for WooCommerce that integrates your WooCommerce store with your Bitcoin wallet. You and the buyer will be notified of the transaction instantly and you can specify your own exchange rate.

Price: The plugin is freely available from the official repository

Finally, the Blockonomics Bitcoin Payments is a standalone plugin that allows you to accept Bitcoin payments on your site. It supports all major Bitcoin wallet providers and you can even use it without the need for an e-commerce plugin like WooCommerce.

Price: This plugin is completely free.

Adding Bitcoin as a payment method on your site is a great choice for several reasons. Due to its somewhat anonymous nature, this is a perfect choice for customers who are concerned about their online privacy and are reluctant to hand over their sensitive information.

It’s also a convenient payment method for merchants as it lowers the risk of fraudulent payments. Thanks to the plugins above, integrating Bitcoin is easy and it allows you to provide your customers with yet another payment method so they can choose the one that’s most convenient for them. This, in turn, increases their trust in you and goes a long way towards turning them into loyal customers.

If you’re looking for an easy solution and sell digital products only, consider Digital Paybox or Easy Digital Downloads plugin. However, if you want a solution that will work with your existing WooCommerce store as well as the ability to accept Bitcoins for both digital and physical products then a plugin like Mollie payments or CoinGate for WooCommerce.

Brenda is a professional writer and WordPress enthusiast from Huntington Beach, California. You can find out more about her at Digital Inkwell.